Welcome to the UnVerse.

Welcome to all who’ve recently favorited or otherwise started following this. The pages are long overdue for some updates, but stay tuned – there are some REALLY big ideas coming soon…

I decided to give Steve Kenson’s ICONS a try. This is what I came up with for a campaign. Hope you enjoy what you see…

Other imagery inspirations can be found here and here. 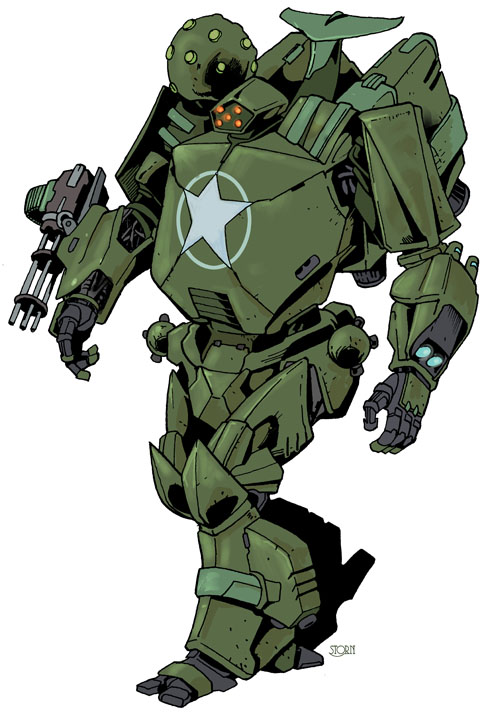 Raised by mother to follow the ancient Egyptian pantheon {insert God/Goddess here}. Accepted to Oxford University at 16 and earned a dual Bachelors of Arts in History & Experimental Psychology, with a minor in Theoretical Physics, after three years and a Masters in Education in another three years. Declined a teaching position to return to Egypt at the start of the war & joined the Egyptian guard. Quickly identified by Egyptian Special Services for recruitment and subsequent service to the state.

Tasmine Lee is the daughter of an American mother and a half British/half Asian father. She was born in Thailand and raised in Australia and various Asian countries. Her father and grandfather trained Tasmine and her siblings in a variety of martial arts. When the Pacific became too dangerous, her father sent Tasmine, her mother and her siblings to live with her maternal grandparents in northern Virginia, USA, just outside Washington DC. Tasmine’s maternal grandparents looked down on their “slanty-eyed bastard” grandchildren and it did not sit well with Tasmine. She quickly moved out and became a bartender in Washington D.C. bar near a military installation.

Tasmine quickly became not only bartender but bouncer as her skills were astonishing for a small woman. Most of the patrons had no idea what “martial arts” were and had no chance of fighting her. After she bounced several US Marines OSS higher ups heard about her and recruited her to train their female operatives in hand-to-hand combat. One of those operatives used energy power and “accidentally” zapped Tasmine during training. When Tasmine woke up in the infirmary and hopped off the hospital bed, she left a dent in the concrete floor. Her powers had been activated by the energy zap.

Having spent part of her youth in Australia, Tasmine was familiar with the Australian Tasmanian Devil and decided to play off her own name and the Devil’s ravenous appetites and crazed behavior for her “superhero name.”

In her first appearance, Taz defeated the Golden Wrestler, a Mexican super villain. He insisted she was now the rightful owner of his gold championship belt and despite her reticence to accept it, she now wears it at official appearances.

Taz is tough, hardbitten, distrustful and cold to most. Make a friend of Taz and she will have your back for life in any situation but make an enemy of her and she’ll never forget it.

I'm sorry, but we no longer support this web browser. Please upgrade your browser or install Chrome or Firefox to enjoy the full functionality of this site.